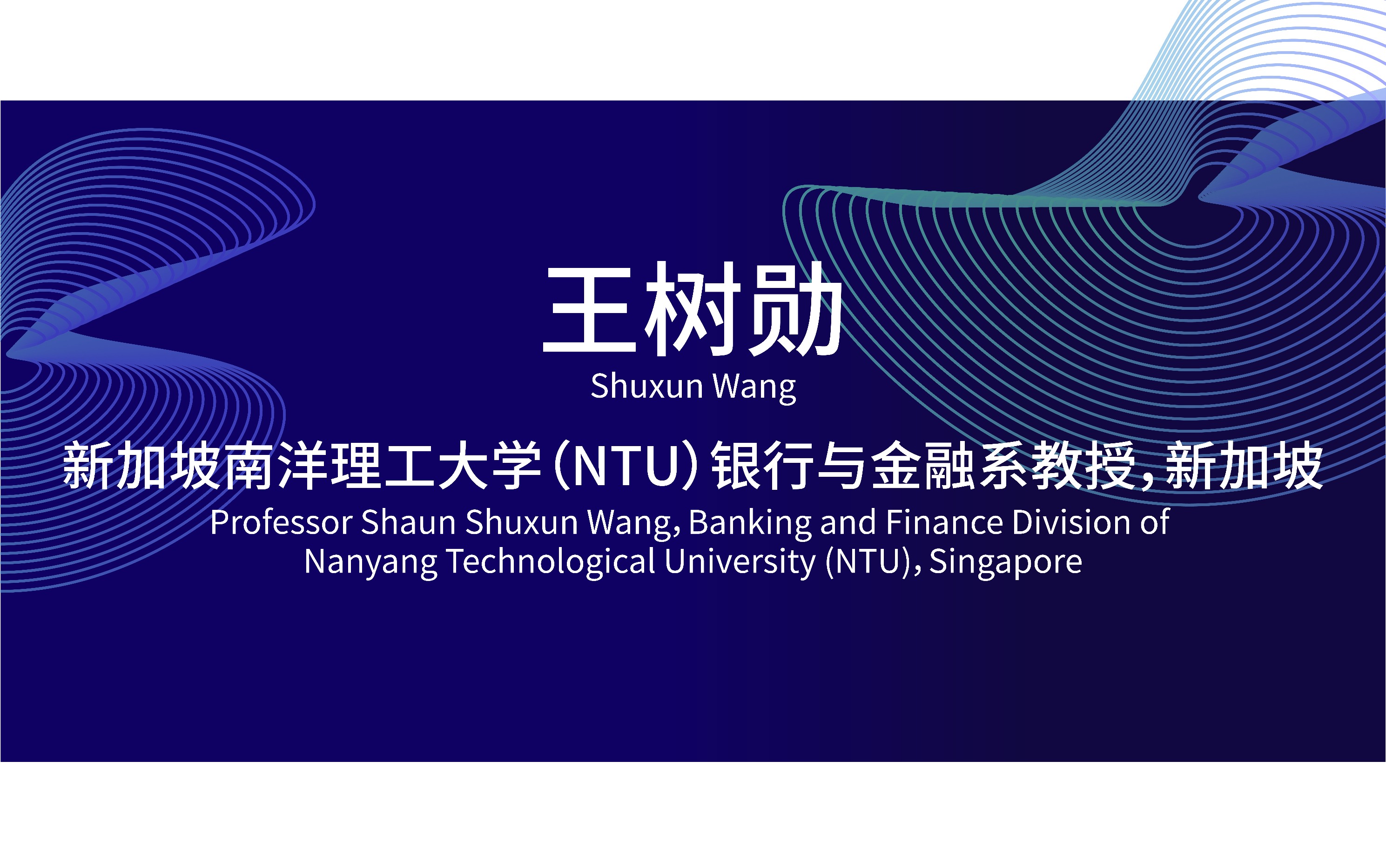 Prof. Victor Wang from the U.S. Invited as Chair of IAECST 2019
Prof. Wang, specializing in pedagogy and research methodologies, has published more than 240 refereed books, book chapters and journal articles. These publications address andragogy and pedagogy. 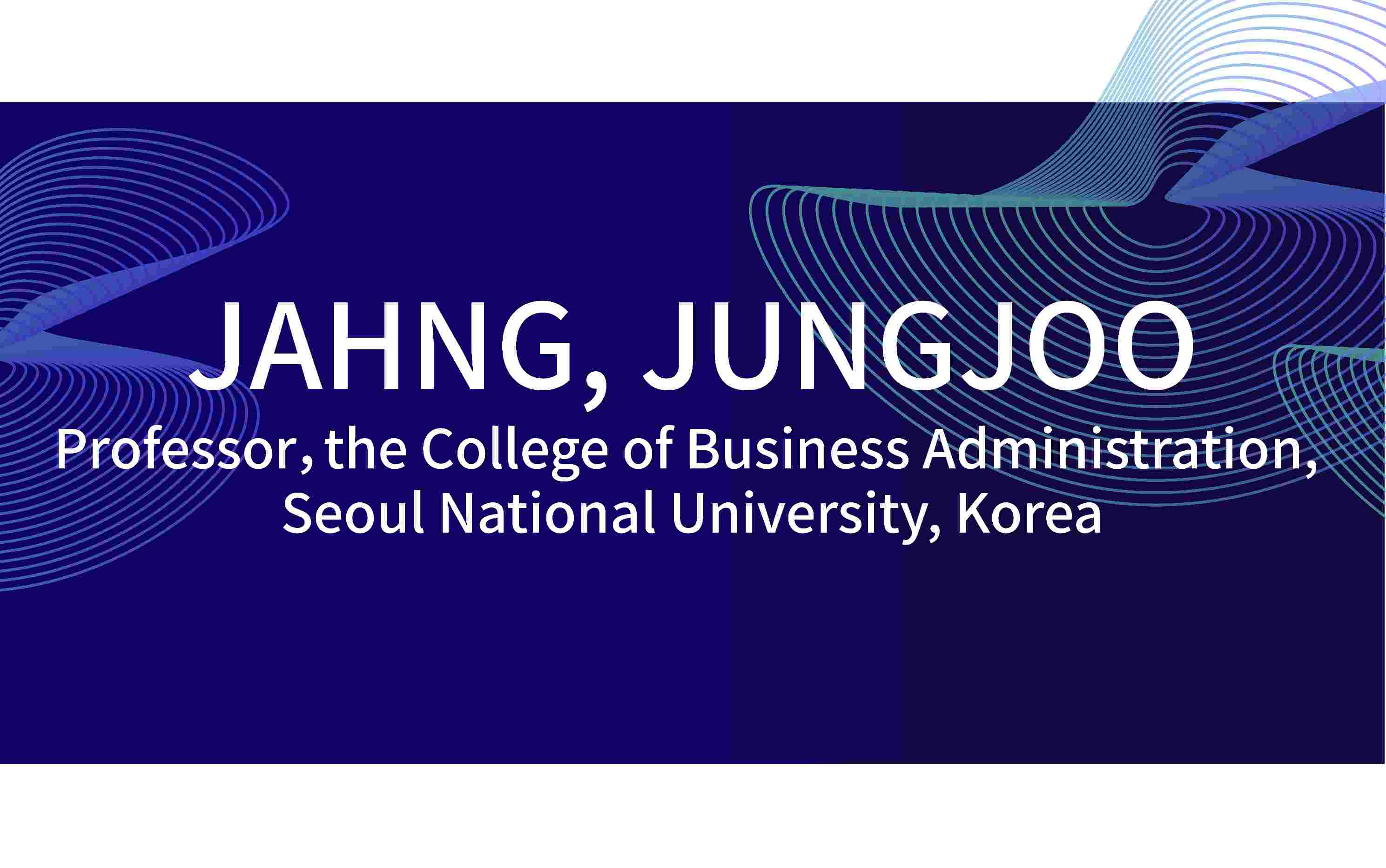 Chairman of the Seminar (Sort by initials of surnames)

Speaker at the seminar (Sort by initials of surnames)