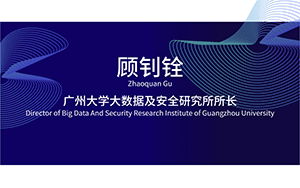 Dr. Gu Zhaoquan Invited as Keynote Speaker at IAECST 2019
Dr. Gu Zhaoquan, President of Big Data and Security Research Institute of Guangzhou University, has been invited as a keynote speaker at the International Conference on Information Technology and Computer Application, a sub-event of IAECST 2019 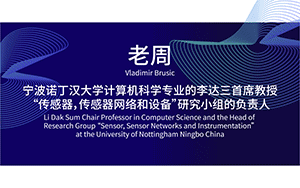 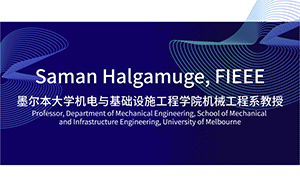 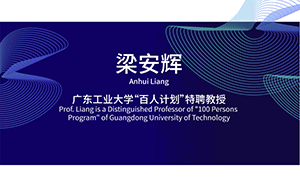 Professor Liang Anhui, the leader of the optoelectronic engineering discipline, was invited to chair the IAECST2019 conference
Professor Anhui Liang​, a doctoral tutor, is a Distinguished Professor of the Hundred Talents Program of Guangdong University of Technology. 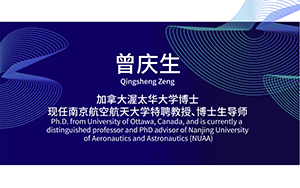 Chairman of the Seminar (Sort by initials of surnames)

Speaker at the seminar (Sort by initials of surnames)

Institute of Advanced Technology In Cyberspace of Guangzhou University

The University of Melbourne, Australia

Nanjing University of Aeronautics and Astronautics